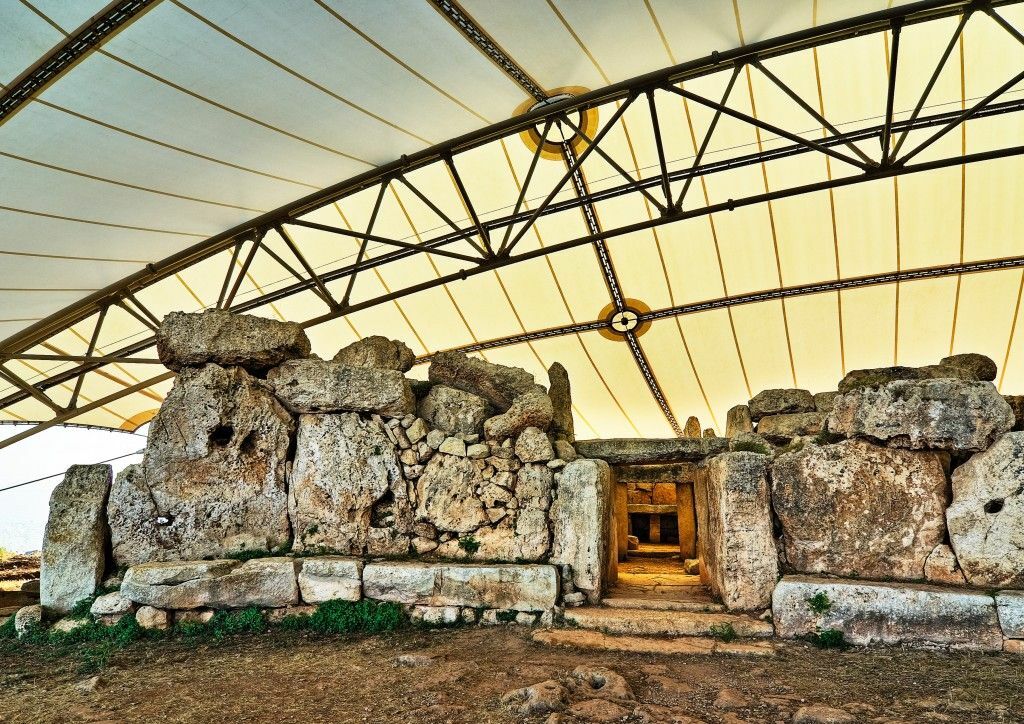 You can’t go far in Malta without seeing some evidence of the long and illustrious history our little island has enjoyed. From classical antiquity through to recent history, we have always played a part. It seems that nation-states of the world have always wanted a piece of Malta too.

For over three thousand years, our little island has been invaded and colonised because of its strategic position between Africa and Europe. The island and its inhabitants have weathered it all, taking little pieces of each civilisation and integrating it into our culture and way of life.

The oldest archaeological remains on the island are the Ggantija Temples in Gozo. These stone buildings date back to 3600 BC. Other examples from the time include the Hagar Qim Temples, Mnajdra Temples and Tarxien Temples. 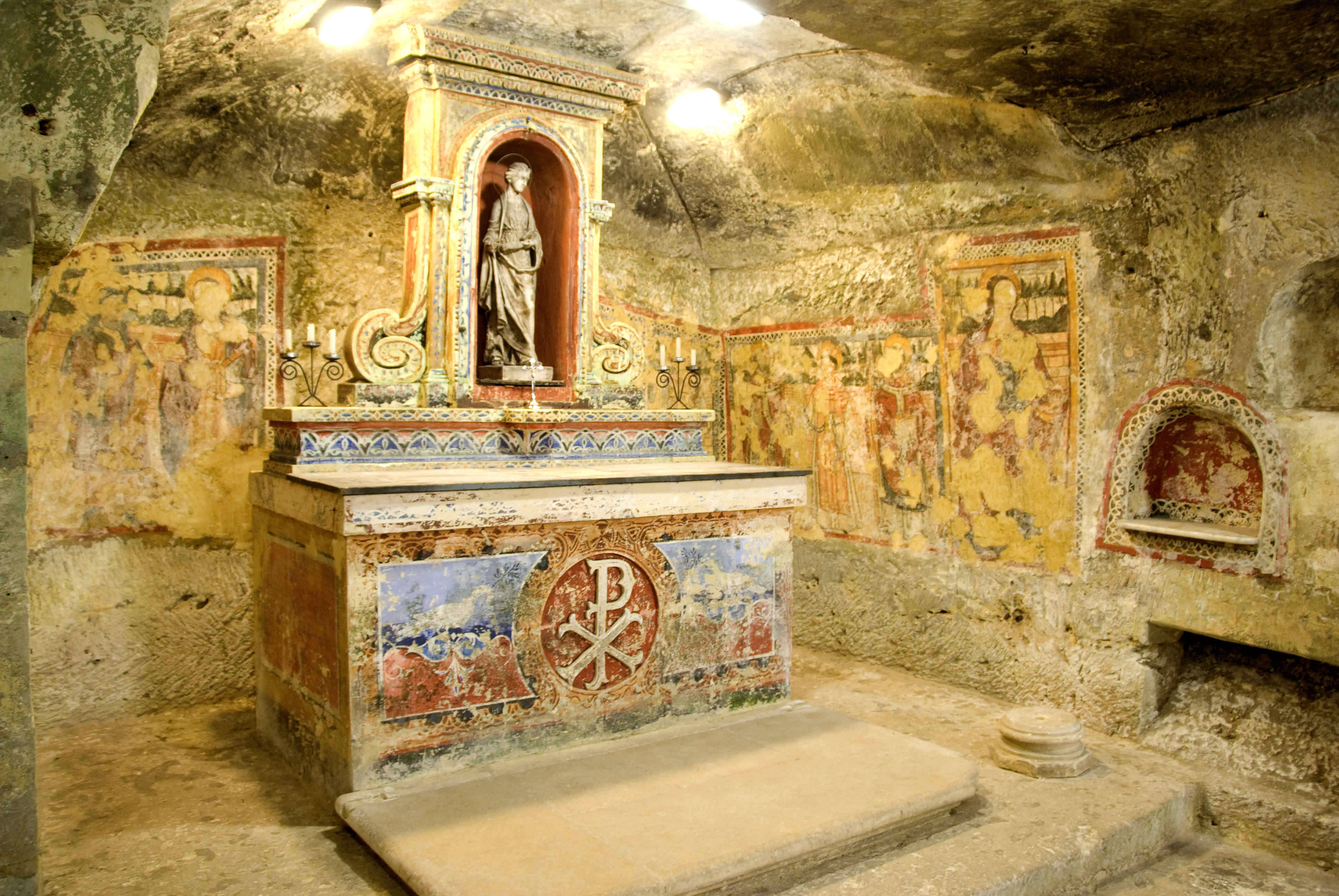 As far as we know, the Phoenicians were the first advanced civilisation to take Malta for their own. They were here from around 800 BC until 218 BC. They gave the island its name, calling it Malat, or Shelter. The Maltese language is also believed to have Punic roots.

After Phoenicians came the Carthaginians, Romans and Byzantines. St. Paul landed on the island around 60 AD after being shipwrecked on his way to Rome. It is thought that from here, Roman Catholicism took root and began our long and faithful Christian heritage.

After Roman rule, the Arabs, Normans, Sicilians, French and Aragonese all claimed the island for varying periods of time. All left their mark on our culture and the landscape. Then came the Knights of St John in 1530. They conquered the island and began a program of developing its defences, agriculture, churches and various parts of the national infrastructure at the time.

The then capital of Malta, Mdina was moved to Valetta that was named after a Grand Master of the Knights, La Valette.

The Ottoman invasion of 1565 is probably one of the bloodiest in our history. An estimated 30,000 Turkish troops invaded the island and resulted in the Great Siege. Only 9,000 Knights of St John stood between the Turks and victory. The Knights, along with Maltese, including women and children all contributed to the defence and were able to hold the Turks off. The death of their commander, apparently killed by a stone thrown by a child ended the siege.

The French and British

Napoleon Bonaparte took the island from the Knights in 1798 and left a garrison of 4,000 soldiers to maintain ownership of the island. After only three months, the Maltese people rebelled against French rule and forced the French soldiers to hide inside Valetta. The citizens turned to the British for help but it wasn’t until 1800 that the last French soldier left the island.

The British stayed and took over the administration of the island. They built up the infrastructure, including a railway from Valetta to Mdina which ran until 1931. The remains of it can still be seen in Valletta, Floriana, Birkirkara and Mdina. During both World Wars, the British kept the island supplied with food and defended the people with their own lives.

They so admired the courage and efforts of the Maltese people during World War 2 that King George awarded the entire island the George Cross, the highest non-military award. That cross now forms part of the modern Maltese flag.

Malta became independent in 1964 and a republic in 1974. English is still our official second language with Maltese being our first.

Our colourful and unique national culture is as a result of this tumultuous history. The Maltese were exposed to many different civilisations, languages, customs and characters. We like to think we have taken the best of each and made it our own. 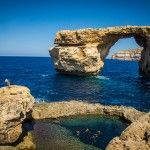 Malta has a sister island, Gozo. It is smaller than our island but no less beautif...

If you’re planning this years’ holiday, Malta should feature on your shortlist...

Malta is no stranger to multiculturalism. Given our position in the Mediterranean ... 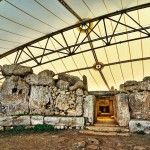 You can’t go far in Malta without seeing some evidence of the long and illustrio... 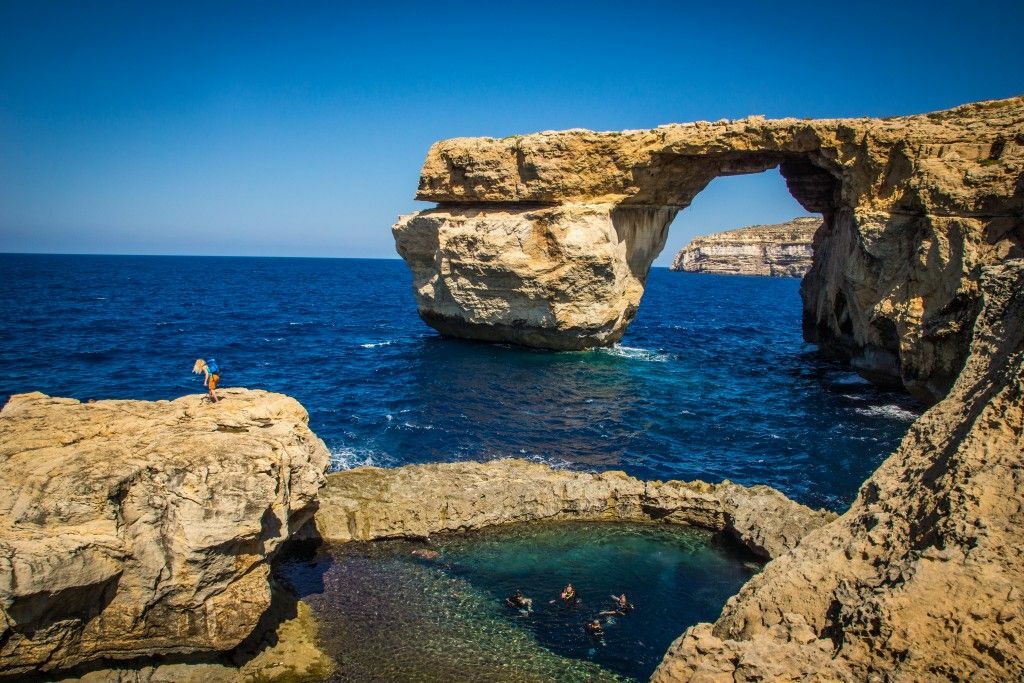 Malta has a sister island, Gozo. It is smaller than our island but no less beautiful. No visit to Malta would be complete without spending a day or two exploring the delights of this island. Measuring 14 km x 7 km, there is an amazing amount squ...

If you’re planning this years’ holiday, Malta should feature on your shortlist. The combination of sunshine, stunning landscapes, warm welcome, beautiful beaches and rich and interesting culture all combine to make our island a must-see. So ...