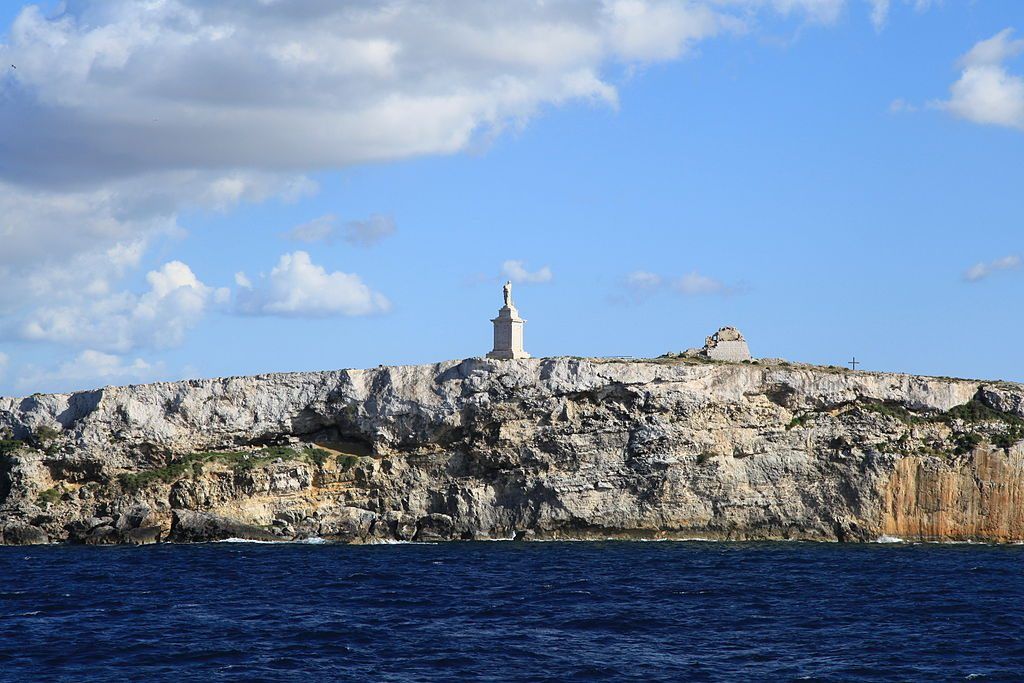 The story behind St Paul’s Island

If you’ve taken a walk through the neighbourhood of the Topaz Hotel, you’ve probably come across the St Paul’s Bay promenade. Many tourists, as well as locals, take the opportunity to stroll along the coastline and admire the ambience of the charming vacation hotspot. On a good day, it’s quite easy to spot the piece of land that today goes by the name of St Paul’s Island, from the promenade.

The name of the island comes from a biblical tale which narrates the shipwreck of Saint Paul the Apostle on the shorelines of Malta. According to the Book, Saint Paul was being taken to Rome to be punished for his political rebellion – the ship carrying him encountered a rough storm which led him, along with 274 other people, to be wrecked on the land we today know as St Paul’s Island. This diversion would lead Saint Paul to stay in Malta for 3 months, during which time he would prove to his captors to be a demi-god rather than a criminal.

In commemoration of Saint Paul’s stay in Malta, in 1844 a statue of the saint was erected on the site of his wreckage. The statue was inaugurated and blessed in 1845 and is, till this very day, preserved and restored regularly by Din l-Art Helwa.

Measuring just 0.1 square kilometres, the island is one of the 18 uninhabited pieces of lands in Malta’s archipelago. But this has not always been so. In fact, the island was inhabited in the 1920s by a farmer. His residence was the now-decrepit farmhouse which stands beside St Paul’s statue. Since his departure before the start of World War II, the island has had no residence but still welcomes visiting eyes on a daily basis. In fact, should you wish to visit the island, several companies such as Seahorse Cruises cater for excursions to the rock.

In remembrance of this historic event, which listed Malta’s name in the Bible, the Maltese celebrate the Feast of St Paul’s Shipwreck annually – on February 10th. Coincidentally, this year, a tanker by the name of Hephaestus shipwrecked only a few kilometres off St Paul’s Island on the same day of the public holiday. Thankfully, no one was injured but maybe the island is a Bermuda Triangle in the making after all…

Beautiful, right? Book a holiday at the Topaz Hotel to experience this sight as well as many other interesting hotspots. 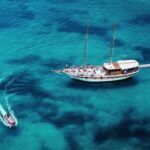 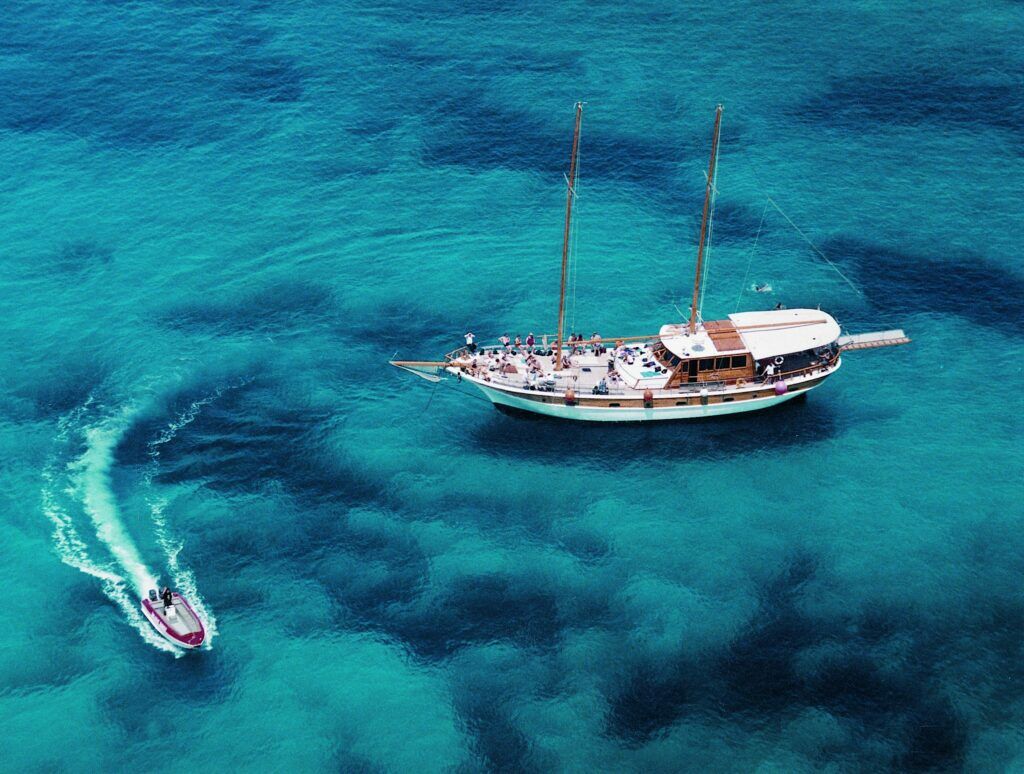